Blue Star is a gold company focused on exploring and developing within Nunavut, Canada. Our landholdings encompass about 267 sq. km. of highly prospective, underexplored mineral properties in the High Lake Greenstone Belt. An advanced, significant high-grade gold resource exists at the company’s Flood Zone deposit on the Ulu Gold Property lease, and numerous high-grade gold occurrences and priority targets occur throughout it and at the company’s Hood River Property and Roma Projects. 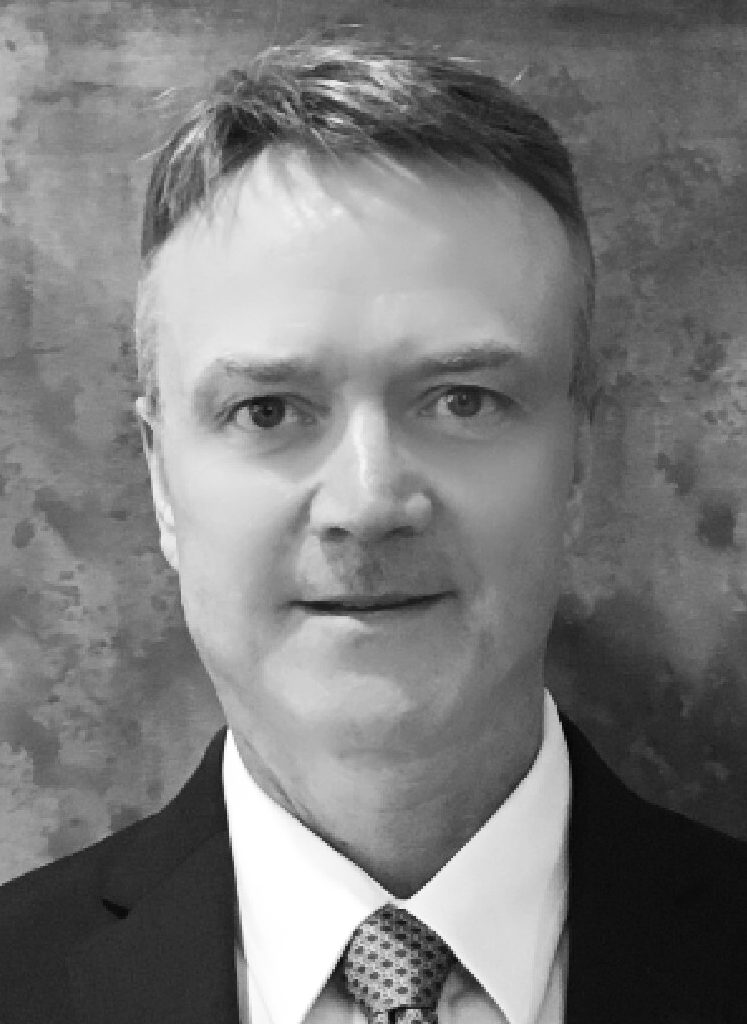 We have a supportive and engaged board of directors and our technical team is led by talented, experienced geologists who have been involved in important Nunavut discoveries.

Blue Star is listed on the TSX Venture Exchange (BAU), the OTC Exchange in the U.S. (BAUFF), and the Frankfurt Exchange (5WP0). The company has roughly 53 million shares outstanding and a market capitalization of about C$20 million.

We’re excited about what 2022 has brought thus far and our expectations for the coming months. We’re focused on expanding our gold resource base by conducting exploration over our highly prospective gold projects.

Our team has prepared detailed plans and budgets and is prioritizing targets to evaluate during the upcoming exploration program. More than 200 gold prospects/target areas exist throughout our extensive landholdings.

The field component of the 2022 exploration campaign will commence in spring and involve ground truthing target areas, sampling and mapping. The drilling component is set to run June through September. The program is expected to entail approximately 5,000 to 7,500 metres of drilling and testing numerous gold targets.

With such a large landholding, what projects will you focus on?

It is a large landholding, but our first priority is the Ulu project, which hosts our high-grade Flood Zone gold deposit with potential extensions to the deposit. In the Gnu area, a new vein system was discovered in 2021 that returned roughly 21 g/t gold over approximately eight metres. Blue Star anticipates an important satellite resource center will be developed in this area.

Our second priority is the Ulu fold, which extends a little more than 6 kilometers north and south of the Flood Deposit, onto the Hood River project. The NFN, located at the north end of the fold, is anticipated to host a satellite resource center, and there are several compelling new targets south of the Flood Zone deposit on the recently expanded Hood River project. Targets along the Ulu fold include Zebra, Contact and more.

Our third priority is Hood River East. The region has numerous gold showings with only limited drilling conducted. It shares the same deformation history (including tight folding) and the same volcano-sedimentary stratigraphic sequences as the Ulu anticline that hosts the Flood Zone and it is highly prospective and underexplored.

While a fourth priority, Roma is still quite important. It’s located 30 kilometers north of the Hood River project boundary and also has numerous gold showings. At the Roma main zone, a small historic drill program returned approximately12 g/t gold over 2.3 metres. No follow-up has yet been completed. Further west is the Roma fold zone, which has a geologic setting similar to Ulu, and hosts high grade gold at the surface. No drilling has been conducted in this area.

Nunavut is a vast territory, richly endowed with various mineral deposits, and has a strong history of successful mineral exploration and development. Numerous exploration projects and several large-scale mines exist there. It’s a politically stable and generally mining-friendly jurisdiction with a defined project approval process.

Blue Star has developed strong relationships with the various regulatory bodies and local communities which paves the way for successful exploration and development. Our projects are located in one of the last remaining under-explored mineral exploration frontiers. It’s rife with possibility.

How long is the field operation season in Nunavut and how accessible is it?

Blue Star currently operates its field program from spring to fall and projects are accessed by air. As other projects in the region operate year-round, Blue Star’s goal is to advance and expand infrastructure to eventually do the same.

Previous operators in the region had winter trail access to the Ulu project from the south and there is considerable infrastructure at the site including an airstrip, large man-camp, a shop, a network of roads and an underground decline.

The Kitikmeot Inuit Association recently reactivated the permit process for the Grays Bay Road and Port Project, which envisions construction of a road running from Grays Bay on the coast to Yellowknife, Northwest Territories. This proposed road would pass directly through Blue Star’s projects.

What is the ownership history of your projects?

Our core asset, the Flood Zone gold deposit, was discovered by BHP in 1989 and approximately 50,000 metres were drilled to define the deposit. In the mid 1990s, the project was purchased by Echo Bay and they conducted further definition drilling, a 1.7km u/g decline, and economic studies that envisioned mining the deposit and processing at a mine site 100km to the south. At the time, the gold price was less than US$400 per ounce and the deposit was never mined. Most of the work historically focused on the deposit itself with very little detailed regional exploration carried out.

While the assets changed hands a few more times, Blue Star is the first company to consolidate ownership of the district scale project and focus on exploring and assessing the numerous high-grade gold showings in the region.

Can you quantify the potential of your projects?

Blue Star is the dominant title holder in the very prospective and underexplored High Lake Greenstone Belt (HLGB). Extensive untested gold zones exist on our vast landholdings. The two other Greenstone Belts in the same Nunavut region host multi-million-ounce gold resource bases. The HLGB is vastly underexplored compared with those other belts and we believe it has the potential to also host a multi-million-ounce gold resource base.

Blue Star has excellent potential for a share price re-rating, driven by new discovery and the potential for significant resource growth over our very prospective landholdings.