A regional sampling program on the Roma Project has collected and analysed 936 samples, representing approximately 50% of the planned program. Eight anomalies crossing at least two till lines are in the process of additional sampling and prospecting.

Final deliverables from Precision GeoSurveys have been received and are being utilised by the field team as an additional data layer in the pipeline target reviews.

The Company has completed approximately 2,500 metres of drilling and intends to complete an additional 1,000 metres. The drilling has focussed on the Gnu Zone area and the Flood Zone with some additional tests on nearby targets. The exploration team has also made significant progress on field reviews of the extensive pipeline of prospective targets and expects to allocate some drill meters to at least one target by the end of the program.

A regional geochemical sampling effort is progressing on the Roma project with over 900 samples collected. Final deliverables from Precision GeoSurveys Ltd have been received and are currently in the process of data interpretation and are being used in the field. These airborne magnetometry surveys cover almost the entirety of Blue Star’s landholdings in the High Lake Greenstone Belt.

Darren Lindsay, Blue Star’s VP Exploration stated: “I am encouraged to see that our regional and prospect level work is generating new targets to drill evaluate in future programs. Our pipeline has been very bottom heavy and with this work we will see key targets moving up to the drill ready stage.”

DD22-FLO-001 intersected 6.52 g/t over 17.4 m, and 7.62 g/t over 3.0 m, in an area of the Flood Zone where previous drilling ended in the mineralised zone at the very edge of the resource model. These results appear to leave the Flood Zone open at shallow depths to the southeast. These intercepts are within a structurally disrupted zone between a high Fe-Ti basalt unit and lower Fe-Ti basalt unit immediately adjacent to the sediment fold hinge.

Gnu Zone area targets that have been drill evaluated so far this season have provided mixed results with numerous brittle faults observed in drill core adjacent to the alteration and polymetallic veins. Two types of mineralisation are being tested: silicified acicular arsenopyrite mineralisation with local visible gold and quartz veins bearing pyrrhotite, pyrite, chalcopyrite and sphalerite with local visible gold. Assays from the majority of the drill holes are pending.

Central-C drilling is evaluating on strike of 5.21 g/t gold over 3.0 m returned from previously drilled hole 21BSG-010. These holes are to determine continuity in the target that has been previously evaluated to a vertical depth of approximately 300 metres. Assays are pending form these drill holes.

The Roma project covers a 40 km long portion of the High Lake greenstone belt along the regional Kennarctic shear zone. A regional scale geochemical survey of till sampling with 1000m line spacing and 50m sample spacing is on-going. To date 936 samples have been collected, processed and analysed using the detectORE™ rapid low level gold method. Eight areas have been deemed worthy of infill sampling and prospecting which is currently underway. These eight areas are all defined by anomalous samples across at least two till lines and are all located in the central portion to the Roma property which also hosts the historical Roma Main and Roma Fold target areas.

Numerous prospects across the Ulu and Hood River properties have been reviewed by site evaluations, mapping, and prospecting. The more interesting sites reviewed to date include north of the Zebra prospect where the Ulu anticline is very tightly folded with broad alteration and mineralised zones occurring within the sediments and at the contacts with more competent basalt and gabbro units. The Ulu West area with a well exposed vein and good historical sample values is also of interest as is the Gravy prospect with a newly discovered extension 10-15 metres wide and 200-300 metres long. Rock samples from this on-going work have been submitted regularly for analysis with all results pending.

The use of the detectORE™ process on selective soils (frost boil samples) and weathered rock samples has highlighted areas for additional follow-up including the Gravy prospect, and the Zebra/Mistake/Dagg trend of showings as well as two locations on the Roma Project. Use of this approach is being expanded due to the rapid nature of the results. 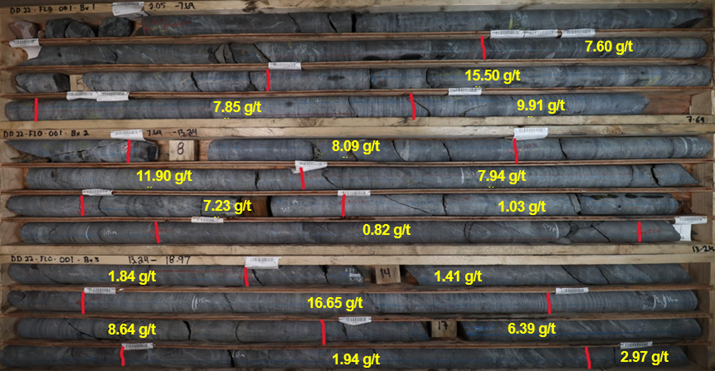 Figure 2: Table of drill collar locations for holes reported in this release. 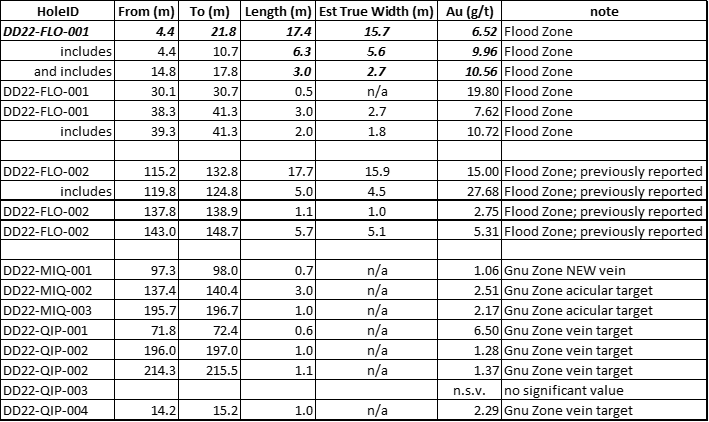 Figure 3: Table of results to date. 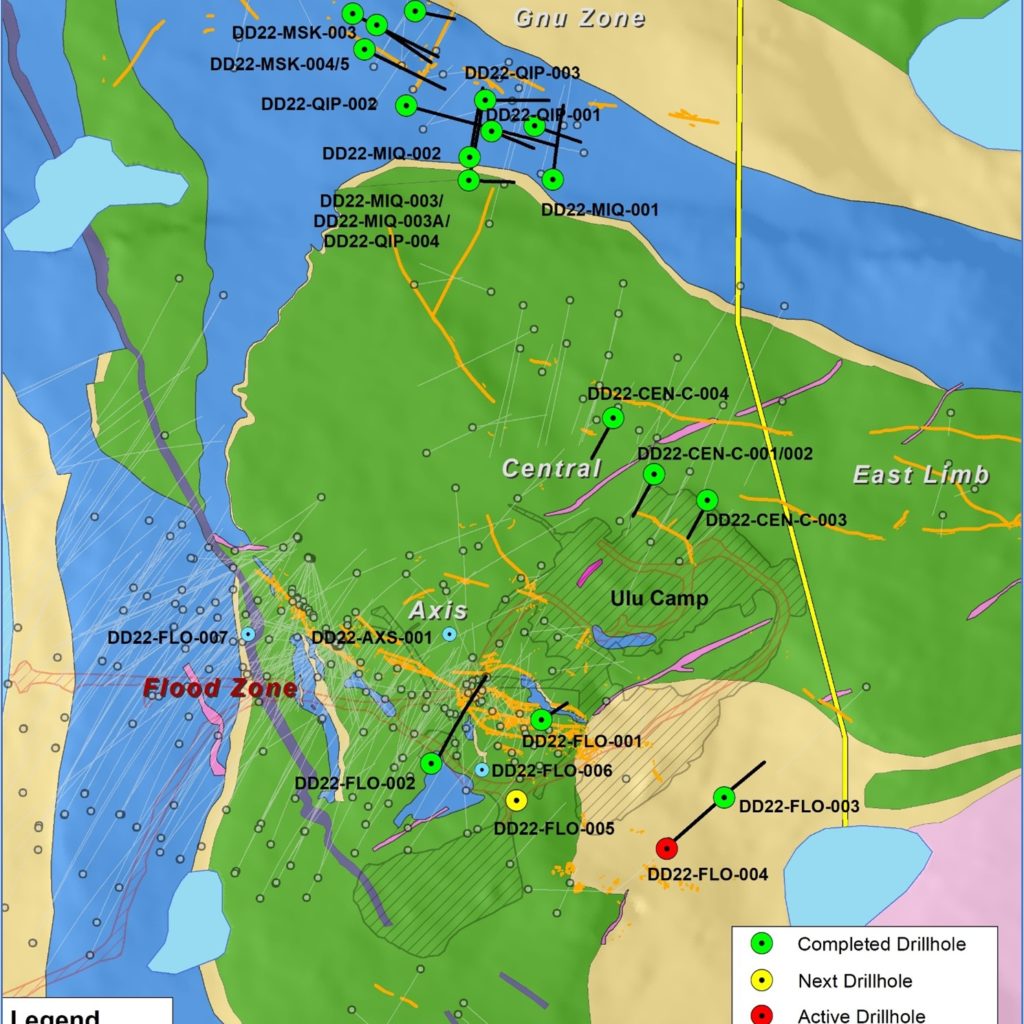 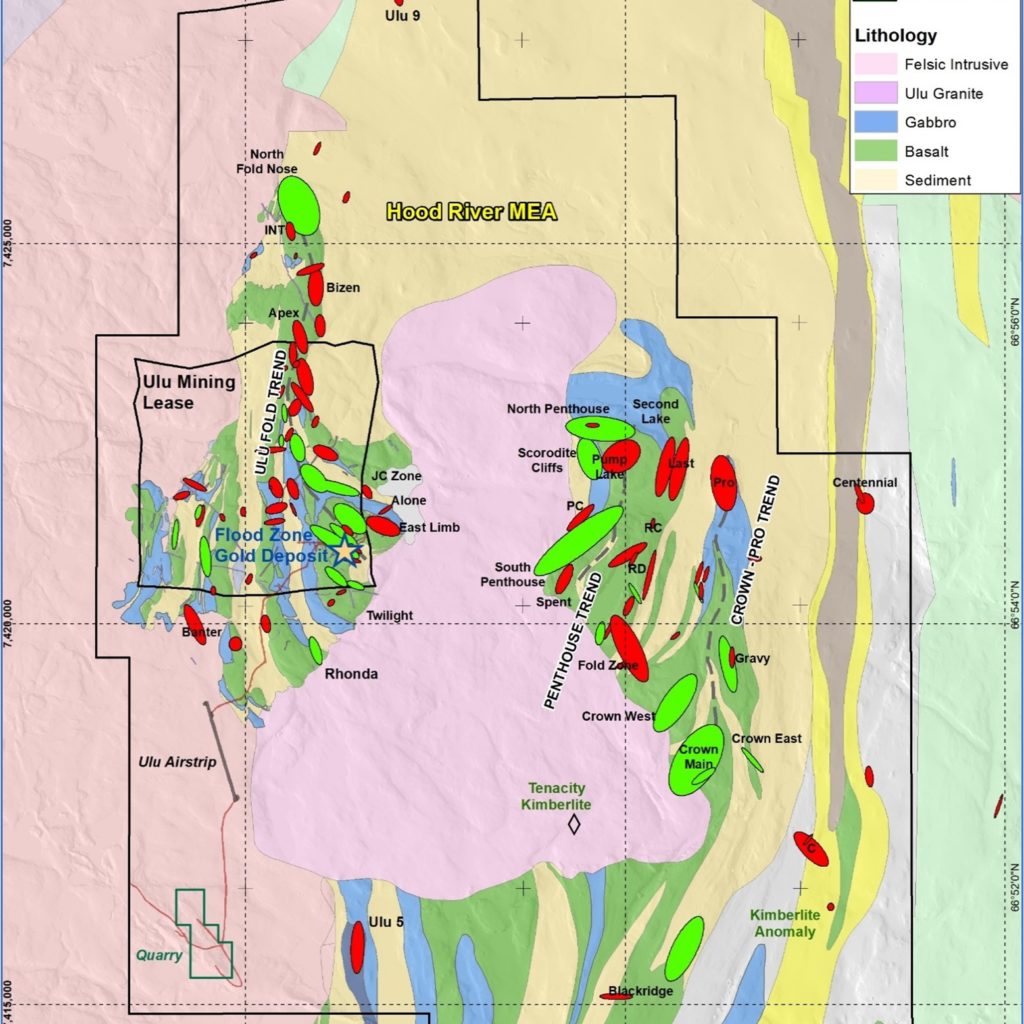 Figure 5: Plan map showing the prospects in the pipeline reviewed to date.

DetectORE™ is a new rapid geochemical analysis technique developed by Portable PPB Pty Ltd to be used at exploration sites. It enables rapid remote on-site gold results to ~20 ppb Au levels daily, instead of weeks to many months for each batch. Regional geochemical samples (1000m x 50m grid) consisting of till samples collected from frost boils are sieved to <1 mm to capture approximately 2kg of material; samples are dried with a 500 gram split used in the analysis technique which includes final reading of the sample collector devices by pXRF, reject material was also analyzed by pXRF for multi-element review and retained. The QP has ensured the QAQC program of detectORE™ includes two reference materials per processing batch (90 samples) and at least two certified collector devices are analyzed during the analysis stage. Additionally, the Company inserted one blank, one duplicate, and one known anomalous sample into the initial processing batches.